June 18, 2019 • By Penelope Torres
The estimated reading time is 3 minutes 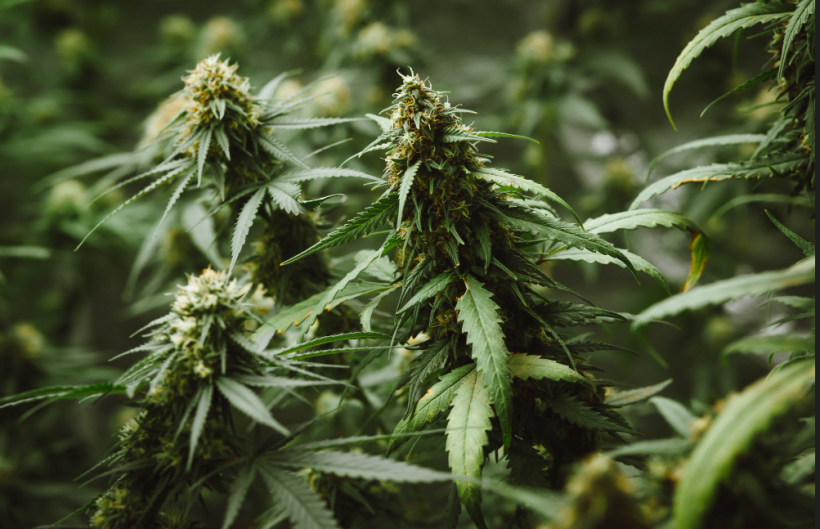 For years many people associated cannabis consumption with smoking joints, but that’s beginning to change as the plant becomes legal in more regions, and awareness about all the different forms of consumption is increasing. Not only has awareness grown, but legalization has also actually driven people to increase the number of ways to consume cannabis. (1)

Let’s learn more about the ever-evolving world of cannabis consumption.

“Flower” is the name given to raw cultivated marijuana. Now that cannabis has become legalized there has been a distinct effort to give the plant an upscale rebranding — you won’t find many stores officially referring to cannabis by old slang terms, like “bud” or “nug,” or at least not in their advertising.

You can buy flower and roll it in a joint, put it in a bong or pipe, or vape it.

This is one of the healthiest ways to consume cannabis because it doesn’t require any combustion that exposes the user to carcinogens. You can get what’s called a “vape pen,” a narrow cylinder in the shape of a pen that often comes pre-loaded with THC or CBD oil.

There are also vaporizers that let you consume flowers. There are water vapors and pens. Finally, there are also e-cigarettes which are sometimes called “vapes” and contain flavored nicotine but shouldn’t be confused with vaping marijuana. (2)

Oils provide another way to get high from cannabis that doesn’t require smoking. Often this is the recommended path for medicinal marijuana. All you need to do is put drops of the oil on your tongue, and soon you’ll feel the effects of the cannabis.

CBD is a naturally occurring compound found in cannabis. There are different kinds of CBDs, like cannabis CBD vs hemp CBD for example. Even within each kind, there are different varieties within—there’s a lot to learn, but CBD generally produces a considerably more mellow high than the ones you get from flowers or edibles. It’s almost non-intoxicating.

CBD is a good first step for people who are interested in the health benefits of cannabis but are reluctant to experience the high.

There are many kinds of food you can eat that are now made with cannabis. Products range from cookies, brownies, gummy candies, pills, and more. Edibles provide a way to get high from cannabis without having to ingest any smoke.

When taking edibles, you must be very careful not to consume too much marijuana. Because you can’t actually see the amount of marijuana inside your edible, you have to check how much cannabis is in the product you’re about to eat.

Also, it takes a while to kick in, so if you don’t feel any effects after half an hour or so, wait longer before taking more! Be careful to keep these products away from children, especially the ones that look like candy.

The stigma from cannabis consumption is beginning to fade as more people come to accept that it’s a totally legitimate form of medicine and recreation. As jurisdictions across the continent smooth out their marijuana rollout, you can expect that the above forms of cannabis consumption will be developed even more.  For now, it’s fitting that a plant with so many strains can already be consumed in so many different ways.