Home » Health » Know About The Signs And Symptoms Of HIV Virus

Know About The Signs And Symptoms Of HIV Virus

May 3, 2018 • By Penelope Torres
The estimated reading time is 4 minutes 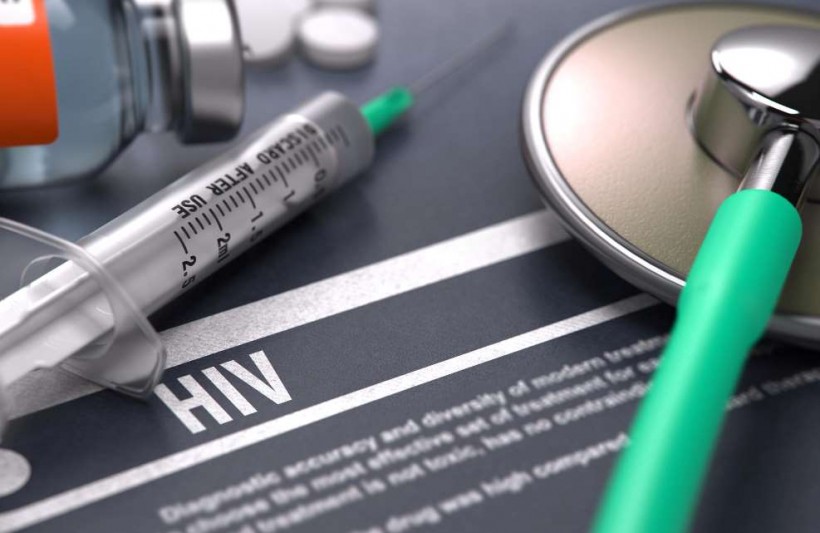 In the past, people usually referred to an HIV positive to have AIDS. While both things can be related biologically, there is some difference between them. To make it short, AIDS can be defined as a condition when the immune system becomes so weak that it loses the capacity to fight against viruses and other forms of infection. While this is being said, it is also true that HIV is the reason for weakening the immune system.

All these things bring us to a point where there is a need to understand the different stages of HIV and the symptoms associated with it.

Note here that depending on the stage of the HIV, the symptoms will vary accordingly. Here is an elaborate account of it.

The first stage: This stage is also known as the primary or acute infection stage. Medically, it is also referred to as an acute retroviral syndrome. Here, the symptoms are quite common and can be confused with the common flu that might have happened due to any form of respiratory infection or even due to gastrointestinal infection.

The second stage: The term used for this stage is called the clinical latency stage. In this stage, the activity of the virus is less active but it is still present inside the body and keeps on multiplying. This stage can be quite critical as you are less likely to experience any form of the symptom. This entire latency phase is usually very long and can even last up to 10 years without giving any sign of the presence of the virus.

The last stage: This is also referred to as the final phase. In this stage, the main target is the immune system which gets severely damaged and loses its capacity to fight against infections that may seem to be normal for an adult. Due to the weak immune system, the individual in this stage tends to get multiple infections. During this stage, there are more prominent symptoms such as fatigue, nausea, fever, HIV rash, and also a few other opportunistic diseases.

While many people believe that HIV when present in the body can be very contagious, a recent study published on September 27, 2017, by the Centers for Disease Control and Prevention states that if a person, who is having the HIV inside the body, but on regular antiretroviral therapy that works on reducing the count of the virus, and at the same time, if the virus is not detectable in the blood, that person can have sex with his/her partner without the fear of transmitting the virus. Thus in a word, it can be said that when the virus is undetectable, it becomes untransmittable.

As it has been already said that the symptoms vary according to the stage, the first stage symptoms usually are-

All these symptoms will usually come to notice after two months after the transmission of the virus. Also, note that in the case of a few individuals while the symptoms may show up after two weeks of transmission, at the same time, for other individuals, there may not even be any symptoms during the first stage.

However, as the stage progresses, the most notable symptoms are-

How Important Is Testing?

Still, in India, individuals who is having HIV are not treated in the right way. While the change is slow, it is happening. Hence, people stick to a mindset that testing for HIV will create a wrong impression, which is not true. It is very important to make sure that you are HIV-free if you are frequently falling sick.

HIV may not even show any symptoms of its presence and this may act as a silent killer, taking you to a stage when the immunity is completely weakened. HIV, if not treated on time can be contagious and the transmission of the virus is also possible if any form of body fluid is being exchanged.

Taking an HIV test is very important for people who have got a history of having sex with multiple partners who may be prone to HIV and even someone, who might have used a shared needle.

Thus, it becomes essential to have a consultation with your healthcare provider if you are regularly getting flu and your body is becoming more prone to infections. A step taken at the right time can even stop HIV and slows its progression to Stage 3.