Home » Health » The Importance of Getting a Good Night's Rest

The Importance of Getting a Good Night's Rest

April 24, 2021 • By Benjamin Wilson
The estimated reading time is 5 minutes 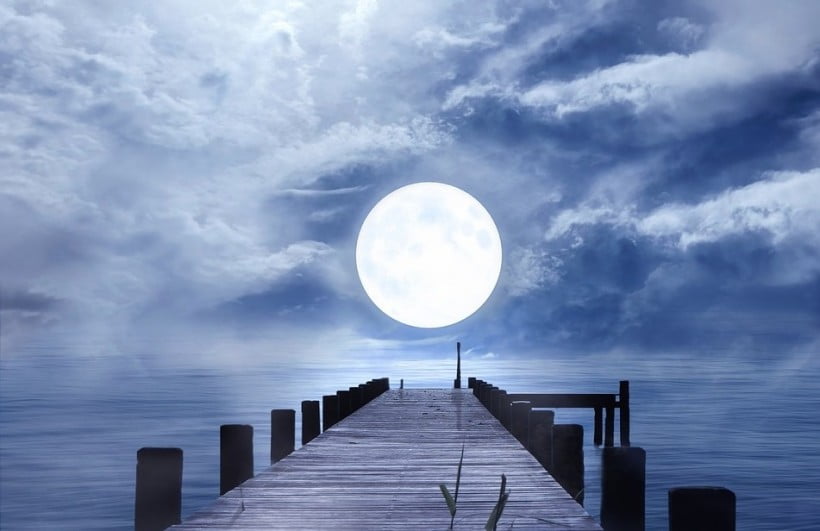 When you sleep on your full bed dimensions, your body conducts a variety of processes that enable you to maintain your health. Sleep allows the brain to slow down and focus on recovery processes so that your mental and physical health remains optimum. When you go to sleep, you go through four different sleep cycles. In this post, we explain what occurs during each sleep cycle. (1)

Stages 1-3 consist of non-REM activity. Stage 1 is defined as the act of falling asleep. During stage 2 of the sleep cycle, your mind and body slow down as you get deeper into sleep. During the first two stages, it's easy for you to wake up as a result of audio or visual disturbances. Stage 3 is regarded as being the deep sleep phase. During this phase, the body slows down even more so and goes into recovery mode. Additionally, brain activity slows down to a crawl. It is believed that this occurs as a way to prevent unwanted awakenings. (2)

Stage 4 is defined as being rapid eye movement (REM) sleep. During the REM sleep phase, your eyes move around rapidly. This does not occur during stages 1-3. During the 4th stage, brain activity also raises to a level that's akin to when you're awake. Even though heart rate and breathing increase during this stage, the muscles become paralyzed. This is important because some of the most intense dreams that we experience occur during the REM phase. As such, scientists theorize that our muscles become paralyzed during this phase to prevent us from physically acting out our dreams.

What Happens to the Mind and Body When We Go Through Different Sleep Stages?

Most of the benefits we get from sleep occur during stage 4. Commonly referred to as "deep sleep," during stage 4 metabolism of glucose within the brain increases, which helps to improve long and short-term memory as well as to improve our ability to learn as a whole. The pituitary gland also secretes important hormones which help with the growth and continued development of the body. The energy that was lost during the day also gets restored during stage 4. This enables us to perform at optimum capacity the following day.

Stage 4 also facilitates cell regeneration. This is important to our physical and mental health because the overall health of our cells determines how mentally and physically fit we are.

The body also experiences a higher level of blood circulation through the muscles. This is incredibly useful when it comes to helping the muscles heal. Whenever we partake in physical activity during the day, our muscle fibers tear. For those muscle fibers to be repaired, blood has to carry essential nutrients to the affected area. As such, an increase in blood supply to the muscle leads to accelerated healing.

This is why doctors recommend that you apply heat and cold to sports-related injuries. By doing this, it increases blood circulation to the affected area, which leads to the faster distribution of nutrients and vitamins to repair said area. Lastly, stage 4 sleep helps to boost our immune systems and ensure that it runs at optimum capacity.(3)

As mentioned above, stages 3 and 4 are the most important sleep cycles that we undergo every night. If you fail to get quantity and quality sleep, it can lead to memory lapses and several debilitating conditions such as heart disease, stroke, and diabetes. Some of the other side effects of poor quality sleep include: