February 1, 2020 • By Benjamin Wilson
The estimated reading time is 4 minutes 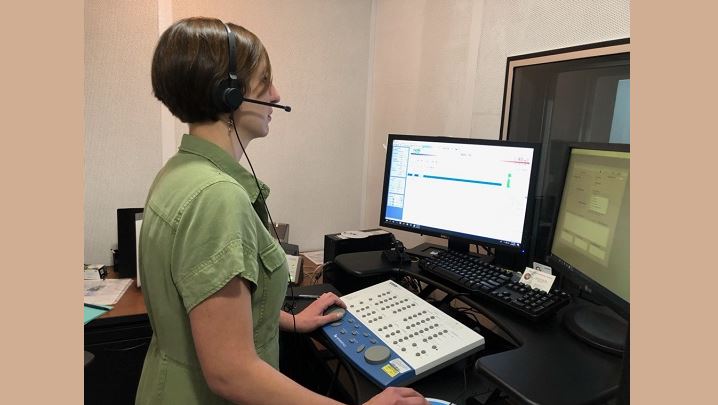 If you think hearing impairment is an ailment that affects the aged, you might need to reconsider your belief. You will be astonished to know that almost 466 million people around the globe suffer from hearing impairment. Interestingly, out of them, 34 million are children. So, it’s clear that hearing loss doesn’t only occur with age, but it might also be a natural disease for young people as well.

According to research, until 2050, more than 900 million people worldwide will experience hearing loss. Hearing loss might result due to many factors. One of the most dominant factors is the genetic causes, complications during birth, several infectious diseases, chronic ear infections, the usage of any particular drugs, exposure to excessive noise, aging, and many more.

In the case of childhood hearing impairment, 60% of these generally arise because of preventable causes. Let's be honest! We are living in a world full of excessive noise, and the level of impact it has on our daily lives can be estimated from research data. About 1.1 billion young people who are aged between 12 and 35 years are often at risk of hearing impairment because of exposure to recreational noise. This might also be fuelled because of listening to music at a high volume through headphones. (1)

There are different causes of hearing impairment. However, these might be broadly categorized under two classes: congenital (since birth) or acquired.

Congenital hearing loss causes might lead to impairment that is generally present at birth or acquired soon after birth. Hearing loss might result due to hereditary and non-hereditary genetic factors. It might also arise because of several complications that the baby is exposed to during the mother's pregnancy. Here are those maternal factors that might lead to the development of hearing impairment among children:

If someone acquires hearing impairment, they are generally caused due to the following factors:

In the case of hearing impairment among children, chronic otitis media is the most common cause.

Here are some of the simplest strategies for the prevention of hearing loss are mentioned below:

The norm, if adhered to, will help prevent hearing loss due to listening behaviors that are detrimental to hearing; and inform young people and the general population about hearing loss, its causes, prevention, and recognition.