February 1, 2021 • By Benjamin Wilson
The estimated reading time is 4 minutes 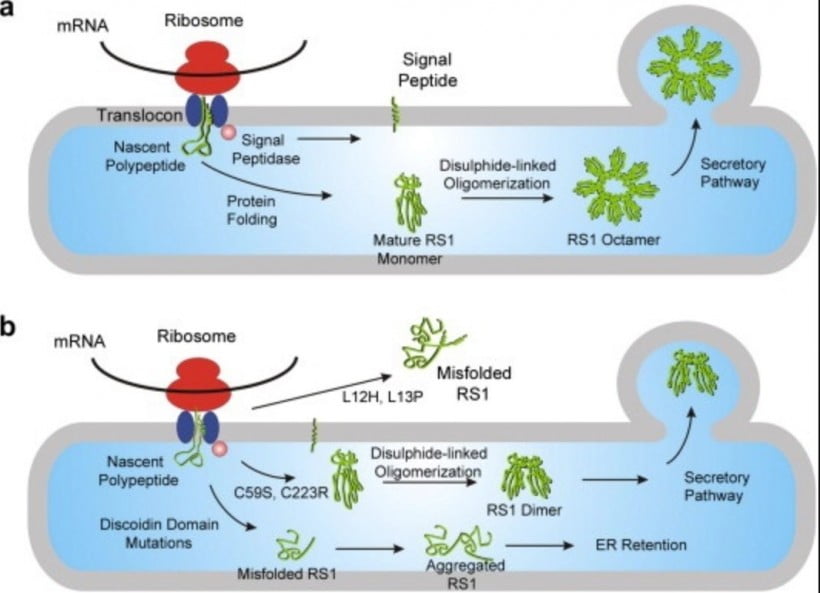 Proteins are complex molecules that play many critical roles within the human body. Many of these roles occur at the cellular level and are undetectable to us as we go about our daily lives—until something goes wrong.

When proteins unfold improperly or misfold, they can no longer carry out their cellular responsibilities and begin to degenerate. Over time, clumps of degenerated proteins start to aggregate in the cell, causing various types of dysfunction and eventually cell death. Here is a list of diseases that are commonly associated with protein aggregation and its effects on the cells of the body:

Identifying the precise pathways of protein dysfunction and disease can help researchers determine potential therapies to slow or halt the progression of the above diseases. In the future, techniques to prevent protein misfolding and aggregation could provide much-needed relief for those diagnosed with protein misfolding diseases.