September 26, 2020 • By Benjamin Wilson
The estimated reading time is 3 minutes 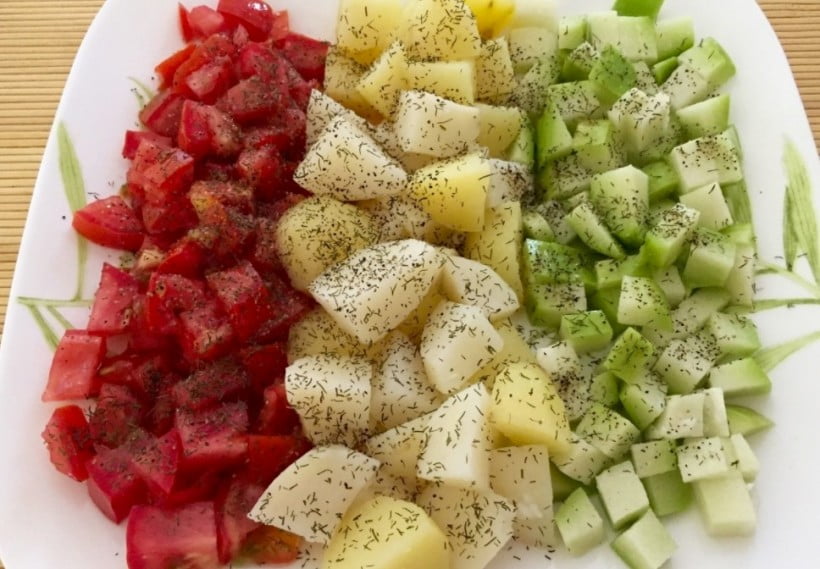 The history of veganism can be traced back to as far as 1944 when Donald Watson gathered a group of 25 people who were later referred to as the Vegan Society. It has since grown bigger over the years with more people who constantly champion the movement. However, while Donald’s primary reason for being a vegan was because he pitied the animals that were being slaughtered, there are many more reasons today why people choose to go vegan. One of the most important and common reasons is the health benefits that come from it.

Following a vegan bodybuilding diet plan involves eating only foods comprising plants while still getting all the necessary nutrients for your growth and survival.

Here are some of the health benefits of eating vegan:

A study was conducted in 2019 with data from a community‐based cohort of middle‐aged adults (n=12 168) in the ARIC (Atherosclerosis Risk in Communities) study who were followed up from 1987 through 2016. Researchers wanted to know how plant-based diets can be associated with lower risk of cardiovascular disease or death. The result showed that there was indeed a correlation between going vegan and reducing the risk of cardiovascular disease.  The main sources of fats are from animal products and cutting them off might be a great way to streamline your diet options to just the healthy ones.

A number of people have turned to the vegan diet with the hopes to lose weight and this can be traced to the several studies that have been conducted on its effect on weight loss. One of such studies is a randomized controlled trial of five different diets that concluded that vegan diets may result in greater weight loss than more modest recommendations. The reason for this is not far-fetched as the vegan diet requires you to eat more nutritious and healthy meals and most of the sources of unhealthy fats are already cut off. There are also fewer calories in a plant-based diet than there are in a standard western diet.

Plant foods are rich in fiber, vitamins, and phytochemicals, all of which help protect against cancer. There is an increasing rate of cancer in the world today and what we eat on a daily basis doesn’t seem to be helping either. Eating processed meat puts you at a higher risk and the World Health Organization has classified processed meats including ham, bacon, salami and frankfurts as a Group 1 carcinogen (known to cause cancer). Many people are already fond of processed meat but with a vegan diet, there’s little to worry about, as a 2017 study found that vegan diets helped reduce the risk of cancer by 15%

Veganism is not just a trend, it is a lifestyle and more people today choose this lifestyle to improve their health. Regardless of what your reason is for going vegan, it is a win for you health-wise, as it helps improve your well-being in the long run.