Home » Health » How to Know if a Baby Has Asthma

How to Know if a Baby Has Asthma

September 18, 2019 • By Penelope Torres
The estimated reading time is 3 minutes 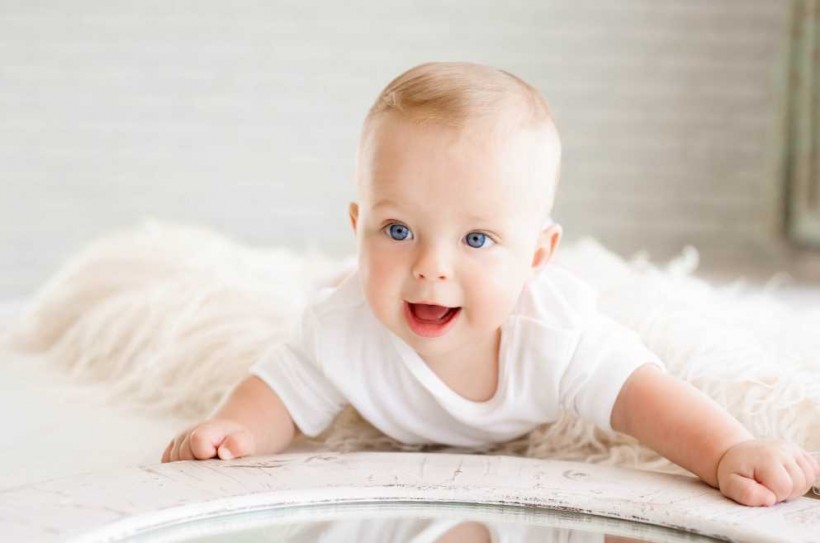 Asthma in adults is not so different from childhood asthma, but the challenges can be uniquely so. Some of the signs that a baby may have asthma include wheezing, breathing fast, and coughing. According to the Asthma & Allergy Foundation of America, children with asthma will display signs and symptoms of the condition before they reach 5 years of age. Asthma attacks in children are caused by airway inflammation and sensitivity to irritants such as pollen, pet dander, dust mite exposure, and smoke among others.

Childhood asthma interferes with a child's play, and sleep, and if it remains unmanaged, it can lead to serious attacks. Childhood asthma may not be curable and the disease may continue to adulthood but it can be controlled. With the right medication, doctors can help prevent damage to growing lungs. Diagnosing childhood asthma in Leesburg combines processes of evaluation, tracking, and elimination, and both the parent and doctor play a central role in identifying them. (1)

As with many other medical conditions, family history can be a strong indicator that the baby may develop the condition in the future. Thus, the parent should begin by tracing the baby's history of asthma. Many conditions caused by extreme reactions to potential triggers have close commonalities with asthma. Thus, a parent may not have asthma, but can genetically pass an allergic tendency to their child, which ends up being the disease.

Parents should begin watching for signs immediately after birth. Premature babies and those who have allergies or eczema at an early age are more likely to develop asthma, though in most cases, it's a combination of various viral respiratory infections that cause infant asthma. Additionally, the parent should watch out for environmental factors that can increase the risk of asthma, such as smoking, and pets.

The lungs and air passage of babies are smaller than those of adults and any blockage or constrictions can cause extreme complications. Newborns rarely wheeze before reaching two months of age, and the cases that happen after are caused by colds and other non-asthmatic conditions. A single wheeze may not be a problem but if it's severe, and lasting longer than a day, it could be a strong indicator of asthma.

Monitor the baby's breathing patterns. According to the Asthma Predictive Index (API), an effective diagnostic guide would be four or more wheezing episodes that last more than a day in a single year. Wheezing in newborns is a critical sign of asthma, together with increased breathing rates. A baby breathing at over forty breaths per minute should be taken for medical evaluation. If a parent is in doubt, it would be better to seek medical advice sooner rather than later. (2)

Generally, it is difficult to diagnose asthma in babies, seeing as they cannot describe their symptoms, and because asthma tests require deep, controlled inhalation. If one suspects that their child is at an elevated risk of asthma, they should seek medical help. It's better to err on the side of caution. Some of the signs to watch out for include grunting when breathing or feeding, fast breathing, refusal or inability to feed, paleness in the face or blue skin under the fingernails or lips, and nostrils flaring widely when breathing, among others. A doctor will look at the family history of asthma and other types of allergies, before conducting a physical examination. He or she may also order a chest x-ray to rule out other types of allergies.