September 18, 2019 • By Penelope Torres
The estimated reading time is 3 minutes 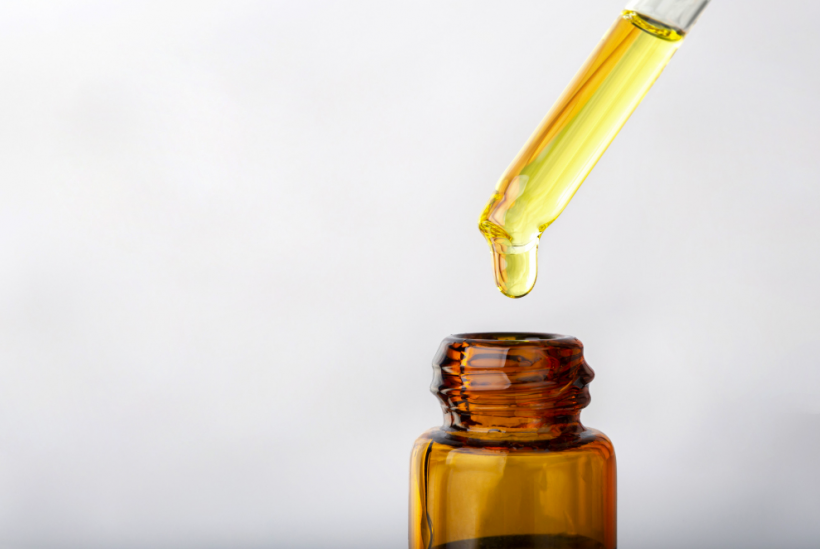 Asthma is the most common chronic disease, affecting children and the percentage is gradually increasing over time. The disease has no cure and its symptoms come in waves known as asthma attacks. The disease affects a person's air passage, which becomes inflamed (due to smoking, pollution, or allergen effects) and contracts, making it very difficult for the person to breathe. It is a very serious condition that can even lead to death. Inhalers are used to reduce the effect of the trigger and relieve airway constriction. However, many people are increasingly using CBD oil for asthma attacks to prevent them or to reduce their severity. (1)

Cbd as the anti-inflammatory agent

Cbd is a known anti-inflammatory agent, and it manages aggrandized inflammatory responses in the lungs which makes it ideal for relieving the inflammation that causes constriction in the airways. It is, therefore, a good asthma treatment. In addition to that, CBD mitigates muscle spasticity. During an asthma attack, bronchial spasms (bronchospasm) of the lung muscles take place, leading to breathing difficulties that range from mild to deadly. Bronchospasms are the hallmark sign of asthmatic complications, which is where CBD comes in. Cbd effectively reduces muscle spasms with minimal to zero side effects on the patient. The muscle-spasm relief effects relax the body, loosening the air passages that supply oxygen to the body, leading to better breathing.

Cbd as a Pain reliever

Cbd plays a significant role in relieving all pain associated with asthma. Although pain is not the main symptom of an asthma attack, a large number of people suffering from asthma regularly complain of uncomfortable chest pains that sometimes get to excruciating levels. The pain arises from the difficulty in breathing and not from the lungs, as there are no pain receptors in the lungs. Thus, because CBD alleviates breathing difficulties, it lessens the stress applied to the muscles by eradicating muscle spasticity and relaxing air passages, thereby curbing pain.

The most recommended way for CBD to be used to treat asthma is by making use of CBD oil. When ingesting it orally, one should pour a few drops underneath the tongue and hold it for about 1 to 2 minutes until it gets fully absorbed by the mouth. It would be best not to eat, smoke, or drink anything at least 5 minutes before and after using the CBD oil. It should also not be swallowed immediately, which will make its digestion and absorption much easier and more effective. This method of ingesting CBD oil is the second fastest method, after inhalation. One can feel the effects of the oil approximately 20 to 30 minutes after ingestion, lasting approximately 2 to 6 hours. Cbd oil can also be swallowed as capsules or it can be mixed with a drink. (2)

Over the past few years, an incredible amount of research from research institutes and organizations all over the globe has gone into discovering the effectiveness of CBD in asthma treatment. Studies undertaken endorse the use of CBD in the treatment of asthma attacks. They have shown that embracing the idea of using CBD is a step closer to managing and controlling the disease. Moreover, it has zero to negligible side effects, which is a clear indication that it is one of the safest methods of treating asthma currently in use.