December 28, 2021 • By Benjamin Wilson
The estimated reading time is 4 minutes 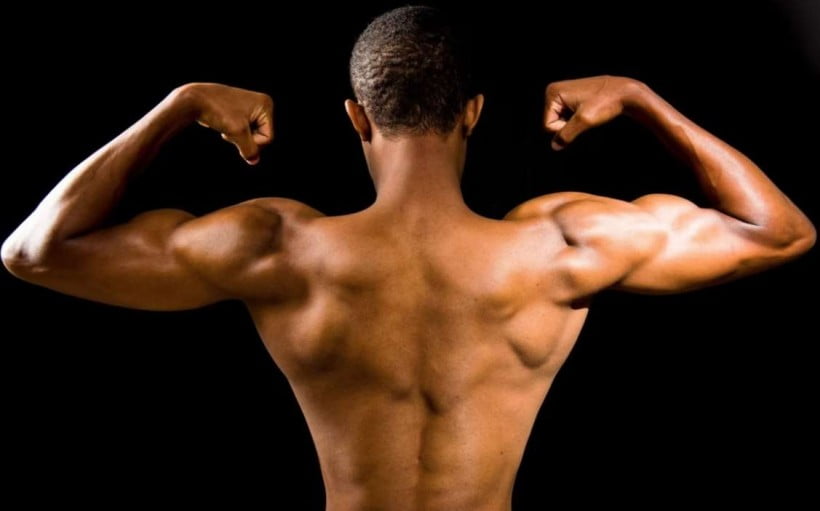 As we age, our bodies undergo many changes. Over time, cells age and our bodies start to show the impact of time. Muscles in particular can weaken with age. However, recently a study was released showing a promising connection between the klotho protein and the body’s ability to bounce back from muscle injury or weakness associated with age. Klotho.com shows all of the benefits of the klotho protein, and this study is an encouraging step in showing researchers which molecules in the muscles are most affected during the aging process.

Currently,  treatments for aging muscles are surface level, and researchers are striving to find other ways to improve muscle repair and loss. This recent study has revealed that the klotho protein has been shown to be able to improve muscle strength in aging mice. The results of this study could help lay the foundation for what this means for humans in the future.

Sarcopenia is an age-related loss of skeletal and muscle mass and function. This condition is associated with loss of mobility and an increased risk of falls as we age. For years, researchers have understood the basic function of Sarcopenia and its development. However, they wanted to set out to understand the underlying molecular mechanisms. By understanding what is happening on a molecular level, scientists can better aid in the treatment of Sarcopenia. Current treatment for sarcopenia involves focusing on diet and exercise, with moderate success. That is why scientists set out to evaluate the effect of the klotho protein on aging muscles, with the hope to utilize klotho therapy as a supplementary element in treating muscle injury and decline in mice.

How the Study Was Conducted

To do so, researchers categorized the mice in their study by age. Ages ranged from young, middle-aged, old, and oldest. The study focused on each category’s muscle weight, muscle fibers, fat accumulation on the muscles, and skeletal muscle functions. Each group was monitored for changes in their muscle gene activity. Researchers found that significant changes would happen at important aging stages, causing disruptions in the muscle genes. By monitoring them through this system, they were able to better estimate where the loss of muscle strength occurred. When compared to human data across age groups, the categories aligned with when symptoms of Sarcopenia appear.

Researchers first explored if the klotho protein would provide any beneficial effects on muscle healing after injury. They found that with the mice, by introducing klotho, there was an increase in the muscle structures involved in force production. They also found that muscle function was improved and that scarring was reduced. Then, they explored whether or not klotho could help reverse age-related decline in muscle function. In the old mice category, 17% saw an increase in force production, and 60% had better endurance when supporting their body weight. When it came to testing the oldest mice, benefits were more scattered, leading to the tentative conclusion that introducing klotho back to the body could be more effective during earlier stages and could aid in slowing the progression of Sarcopenia and other age-related muscular issues.

What This Could Mean

Early research is promising, but it will still take time before we fully understand the benefits that klotho could have for aging adults and muscular function. What we can see so far is that earlier introduction of this supplement can help to slow the progression of muscle decline associated with old age. In mice, klotho showed the most promise when introduced to the old category of mice, not the oldest. More research will be able to show additional benefits when introduced to the middle-aged category and even the young. This research could, in turn, help us understand how this could be translated to aiding humans with muscular deterioration due to age.