Home » Health » What Medications Can Lead to Tinnitus?

What Medications Can Lead to Tinnitus?

November 14, 2020 • By Benjamin Wilson
The estimated reading time is 5 minutes 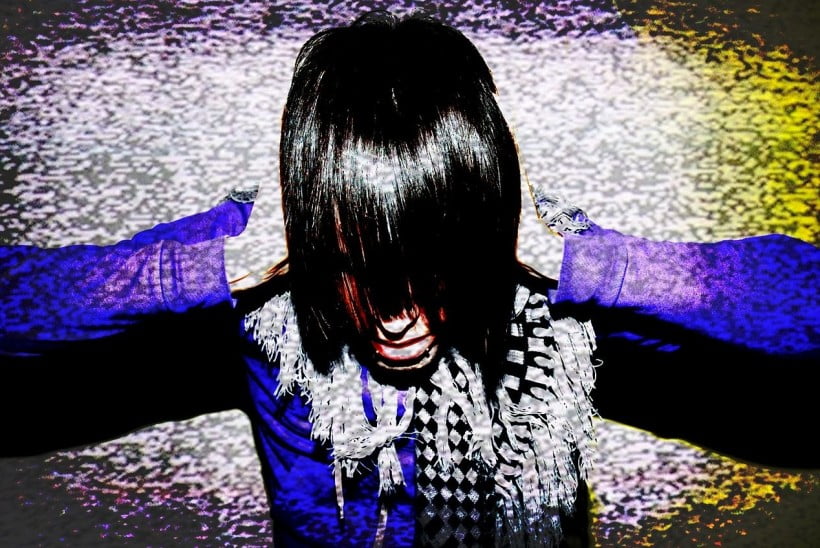 Certain medications have been shown to cause ringing in the ears. When your ears are ringing, you are experiencing tinnitus. Tinnitus is a very common hearing condition that affects about 15-20% of the population. Medications that lead to tinnitus are known as ototoxic medications.

Ototoxic medications can also lead to other hearing problems, such as hearing loss and even balance issues due to damage to the inner ear. It may seem odd that doctors still prescribe or recommend medications that can cause ear damage. However, not everyone reacts to ototoxic medicines in the same way. Additionally, it can take a long time for effects to become apparent if they do at all. Moreover, specific protocols require that doctors prescribe particular medications, despite the possible side effects.

Tinnitus can be a disruptive condition. There is no cure, but treatment options are available, including tinnitus retraining therapy and certain supplements, such as Tinnitus 911. Remember to always speak to your doctor before making any changes to your medications or lifestyle. Still, even though your doctor should be your main point of reference, you should always stay informed. In this article, we will discuss the medications that have been linked to tinnitus. Continue reading to learn all about ototoxic medications.

Tinnitus is a hearing condition that affects over 50 million Americans. Tinnitus comes in the form of a sound that you hear in your ears but can only be heard by you. While tinnitus is heard in the ears, it originates in the brain, and thus, it can be a challenge to retrain the brain to stop interpreting persistent tinnitus.

Tinnitus often comes in the form of high-pitched ringing noise, but it can manifest in many different ways. Some people hear a low humming or even a roaring noise. Additionally, tinnitus can be intermittent or constant.

Tinnitus can be a disruptive hearing issue for many people. It can cause stress and anxiety and can even get in the way of completing daily tasks. Some people with tinnitus find that they are so anxious that they don’t want to engage in social situations. Furthermore, tinnitus can make communication difficult, as it can be a challenge to understand what others are saying. Tinnitus can also cause sleep disruptions. Many people report that their tinnitus is worse at night when it’s completely quiet, and there’s nothing to distract them from the sound.

Tinnitus can be treated in several ways, but there is no known cure. One of the most promising forms of treatment is tinnitus retraining therapy, and it has proven to be very useful. You can also try at-home remedies, such as relaxing and engaging in exercise, to help mitigate your tinnitus symptoms.

What Medications are Ototoxic?

Ototoxic medications can cause hearing issues due to having a toxic effect on the inner ear or the nerves surrounding it. You may find that your symptoms disappear after stopping the medication, or you may have permanent effects. Either way, always avoid stopping a medication without first speaking with your doctor.

According to the American Tinnitus Association, certain medications have been shown to lead to tinnitus, including:

Other medications can also lead to tinnitus, so make sure you speak with your doctor if you feel as though your medicine may be contributing to your tinnitus.

What Are the Effects of Ototoxic Medications?

With ototoxic medications, when damage has occurred, you’ll also likely notice dizziness (vertigo) and hearing loss over time. These effects may last beyond when you stop taking the medication.

Ototoxic medications are toxic to the inner ear and can cause hearing problems.

Many different medications have been shown to cause tinnitus. Certain antibiotics, anticonvulsants, and even antidepressants have been linked to this hearing condition.

Unfortunately, there is no cure for tinnitus. However, there are some things you can do on your own to help deal with the symptoms. Relaxing techniques, such as deep breathing and yoga can help to reduce your stress. Stress has been shown to make tinnitus worse, so taking time for relaxation is very important. Also, because tinnitus tends to be worse when you’re in a completely silent environment, using a white noise matching or app on your phone can help to keep you from focusing solely on your tinnitus. Additionally, exercise can help to combat tinnitus naturally, as one can simply live a healthy lifestyle.

Remember that it’s never advisable to try to treat your tinnitus on your own. Rather, it’s always in your best interest to seek out the help of a professional. An experienced audiologist can assess your hearing and determine the best course of action. This may involve hearing aids and tinnitus retraining therapy.

Make sure that you don’t stop taking any prescribed medications, even if you believe they are causing your tinnitus. Instead, speak with your doctor and tell them your concerns. They can help you to move forward with your treatment and determine the best way to deal with your concerns.