Home » Health » Which is a better supplement: Creatine or Beta-Alanine?

Which is a better supplement: Creatine or Beta-Alanine?

August 24, 2020 • By Benjamin Wilson
The estimated reading time is 3 minutes 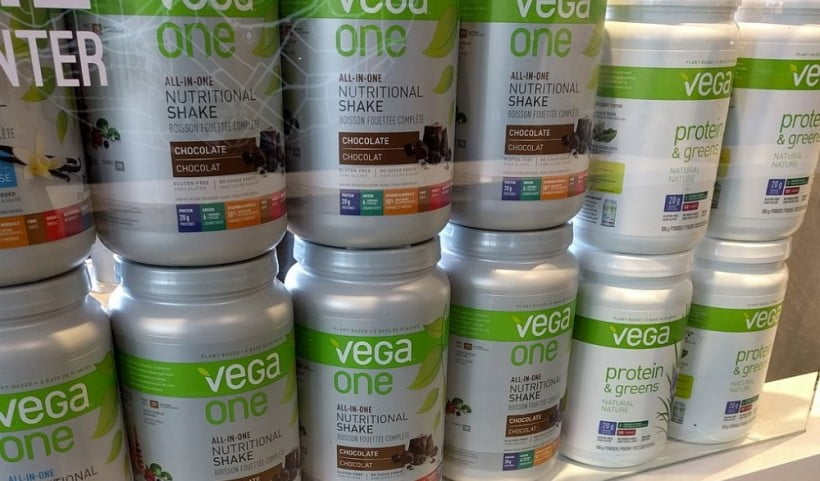 Every man that goes to the gym wishes that they would become athletic, muscular, and strong, with a toned look. This means that they take whichever path available to get these results. Working out and taking a proper diet can only do so little. Research has shown that the isolation of various foods and extracts can be taken as beta-alanine supplements. One good example is beta-alanine from CarnoSyn® which can help boost performance synthetically. This product has been heavily tested during the developmental phase.

With every passing day, new elements that make sportsmen and athletes perform better are being discovered. In this post, we’ll look at beta-alanine and creatine to see what makes these supplements very effective.

What exactly is beta-alanine and how is it useful?

In the beginning, this supplement wasn’t widely accepted. People started embracing it much later after research was conducted and results came out showing that it is beneficial to both athletes and bodybuilders.

A lot of people don’t know if they’ve ever taken beta-alanine while they have. If you have ever taken pills before working out that later gave your fingers a tingling feeling, we’ve got news for you – that was it. The tingling sensation is quite harmless. It is referred to as paresthesia and is what athletes use to judge whether their workouts are working or not.

Once it has been ingested, the beta-alanine from CarnoSyn® is converted to carnosine which is a compound that acts as a buffer for lactate and decreases fatigue, thus increasing performance. The burn that you feel during your workouts is the lactic acid being buffered after build-up. The result is you being able to push more, faster, and harder.

What is creatine and why should you use it?

Creatine is a lot like beta-alanine. It’s also produced by our bodies and may also be found in various foods that we eat. When you supplement with creatine, you increase the amount of phosphocreatine in the body above normal levels. This increases the amount that the body produces in the form of ATP.

Higher levels of ATP lead to faster sprints, higher jumps, and stronger lifts in the gym. ATP not only improves endurance but also increases mental performance as well as bone strength.

Over time, athletes see the benefits of creatine in the form of improved performance and a more muscular look. (2)

Why should you take beta-alanine and creatine?

These two compounds use separate pathways to get rid of fatigue and boost performance. While beta-alanine uses carnosine, creatine uses ATP so there’s no reason why you cannot supplement with both.

Both supplements are affordable and highly beneficial to anyone who’s looking for endurance and strength. They help you run longer, lift heavier, and perform better in a wide range of sports. (3)

Taking these two compounds is quite straightforward.  Both of them can be taken in at whatever time of the day as they will still saturate the muscles either way and will have the same effect on performance. But you have to take them daily – if you decide to take both of them together that’s okay. You could also take one in the morning and the other in the evening; that would still be fine.