Home » Health » Vegan-friendly Products You Might Not Realise Existed

February 9, 2020 • By Benjamin Wilson
The estimated reading time is 3 minutes 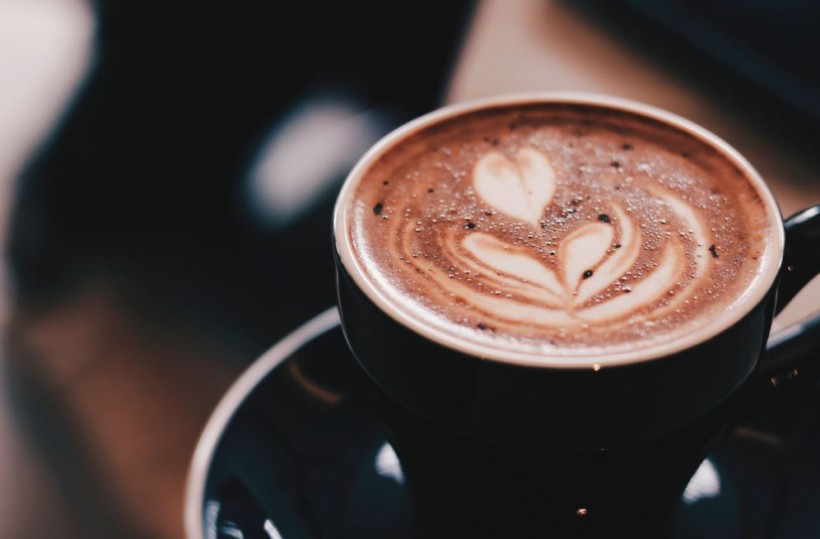 If you've recently switched to a vegan lifestyle, or know someone in your household who has, it's probably thrown up quite a few obstacles as you've realized how many well-known products don't meet the vegan-friendly criteria. You might have to go through your shopping list with a fine comb...

The good news, however, is that the range of vegan-friendly products available turns out to be extensive if you dig deeply enough. Here are some such items that might have eluded your radar.

Breakfast is something you eat every day without fail, so it would be helpful if you don't have to overly limit your choice in this area. Fortunately, you don't have to. If you want a hearty bowl of cereal that fills you up well, Weetabix fits the bill - and is vegan, says GoodtoKnow.

Even if you are pressed for time in the morning, you could snaffle a Pop-Tart - just go for one of the unfrosted varieties. Fortunately, you should find them clearly labeled as such on the box.

While hot chocolate often contains milk and, therefore, is not strictly dairy-free, it's still possible to skip the dairy with certain products on supermarket shelves. Those products include the Cadbury- and Freddo-branded drinking chocolate items, both of which promise a rich and creamy taste.

That's whether you mix the powder with soy milk, warm almond milk, or even boiling water. Other vegan drinks outside the realm of hot chocolate include Coca-Cola and Robinson's squash.

You've probably spotted them in your local supermarket anyway, but Magnum has bolstered its ice cream range with the addition of two flavors that are plant-based and, hence, vegan-friendly.

Whether you would prefer an almond Magnum or a classic chocolate one instead, you can buy your lollies of choice in packs of three. Another ice cream purveyor, Ben & Jerry's, has also brought out two non-dairy flavors: Chunky Monkey and Cookie Dough.

While the skincare products you routinely apply to your skin unsurprisingly don't include meat, certain ingredients in them still originate from animals. Therefore, using them would violate any "vegan" badge; however, rest assured that you probably aren't doing that anyway.

"Most cosmetics are vegan even if they aren't advertised that way," cosmetic chemist Perry Romanowski tells Shape. An outbreak of mad cow disease in the '90s led cosmetics companies to abandon using animal materials.

"Pretty much any chemical that can be produced using plants is used over anything that might begin with animal materials," Romanowski further clarifies.

Okay, so there's a crucial disclaimer to make here: not all CBD oil products are vegan. Some manufacturers of CBD oil might opt to mix the cannabidiol compound with other ingredients in a bid to create CBD products with rather specific selling points.

Therefore, be careful which company you buy your CBD oil from. Influencive insists that companies can easily make vegan CBD oil, hence why buying CBD products from a firm like VSAVI is advisable.