Home » Health » All that you need to know about liposomal glutathione

All that you need to know about liposomal glutathione

January 27, 2018 • By Benjamin Wilson
The estimated reading time is 3 minutes 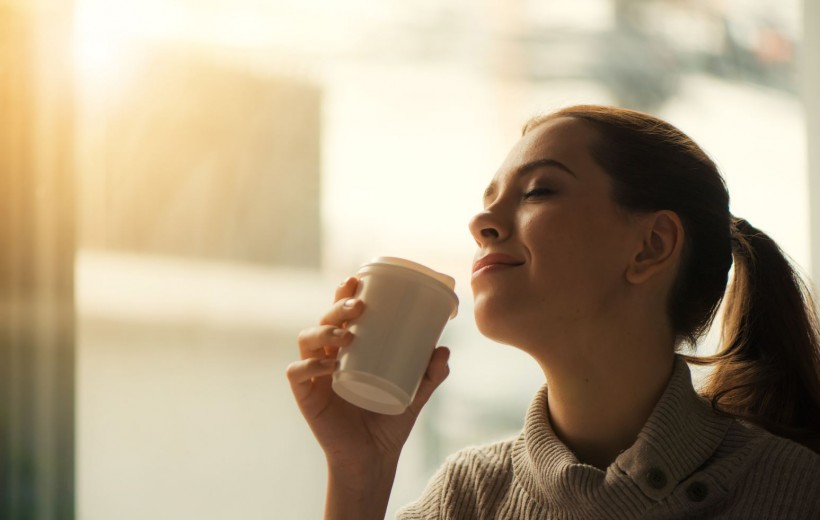 Glutathione is a crucial antioxidant, detoxifying agent, an anti-aging compound found in the human body. The body is capable of producing this compound on its own but factors like aging and excessive pollution deplete it in our bodies thus making our bodies deficient. So, in as much as we are saying that our bodies are capable of producing it, we might just need to give it a little boost. Liposomal glutathione comes in here. (1)

What is liposomal glutathione? Coming from the word liposome, liposomal glutathione is a glutathione compound enclosed in a tiny vesicle made out of the same material as that of the cell membrane. Important to mention, that liposomes are made up of phospholipids molecules. They are used to treat those diseases like cancer which require the drug to get into direct contact with the cell.

The vesicle only opens up when it reaches the destination where it is needed because cells have their way of identifying the glutathione compound.

This chemical has a range of applications in the health industry which include:

Glutathione is often linked to promoting the overall good health of the human cell by getting rid of free radicals that might damage the cell. Because of this, research has revealed that optimal levels of glutathione in the blood can help reduce the risk of you having cancer. Liposomal glutathione is also used to prevent the harmful side effects of chemotherapy in cancer patients. (2)

Harmful metals such as lead and mercury which come as a result of pollution are a major cause of heart diseases. As a sulfur compound, glutathione can neutralize and eliminate these metals. Regular use of liposomal glutathione will help diminish the risk of all heart-related complications.

When liposomal glutathione was given to patients with asthma and those with minor respiratory allergies, an improvement was noted. They had less breathing discomfort and with continued usage, the symptoms almost disappeared completely.

Due to its skin rejuvenating properties, liposomal glutathione is used as a remedy for dry skin. As an advantage, improvements are noted quickly after the first dose.

Glutathione helps to reduce inflammation in cells. Cells are the most basic element of the whole anatomy. In application, liposomal glutathione is taken by people after heavy exercise to promote tissue and cellular repair. It is also given to patients after surgery for the same reason.